The Stockholm International Music Competition is organized in cooperation with a number of Swedish and foreign partners and takes place biannually in Stockholm.

The competition’s goal is to gather young musicians from different countries and give them an opportunity to play with and for each other. Our new generation of musicians need an international forum where they meet with like-minded people and receive encouragement and motivation. In conjunction with the competition master-classes with jury members will be arranged.

This unique concept has proven to be greatly appreciated. The first Stockholm International Music Competition in 2010 was attended by 280 young musicians from different countries, among them Sweden , Estonia, USA, Holland, Russia, China and Bulgaria. In the second competition, in 2012, the number of participants exceeded 600 people from eleven countries.

The Third competition took place from the 6th to the 9th of June 2014, and was open to musicians up to 24 years of age. The participants performed between two and four compositions written by different composers of the participant’s choice. All participants  received a diploma and gifts. Prizes include a scholarship to attend Long Island Conservatory, New York, U.S.A. (value: $2000) and additional prizes for The Best performance of Swedish music. This competition is truly international including prize winners from thirty-two countries worldwide. 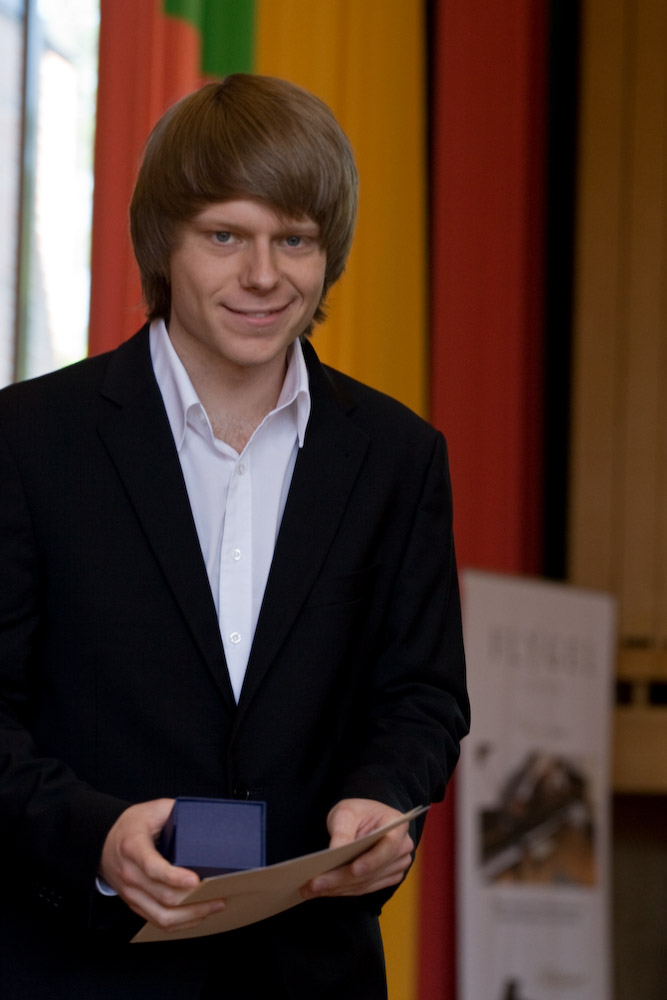 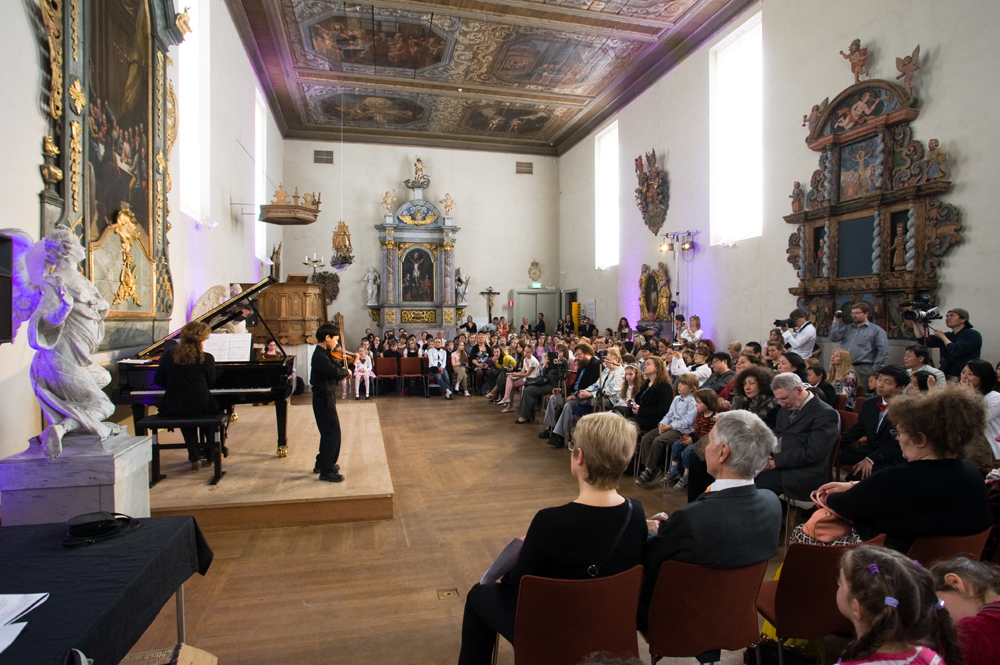 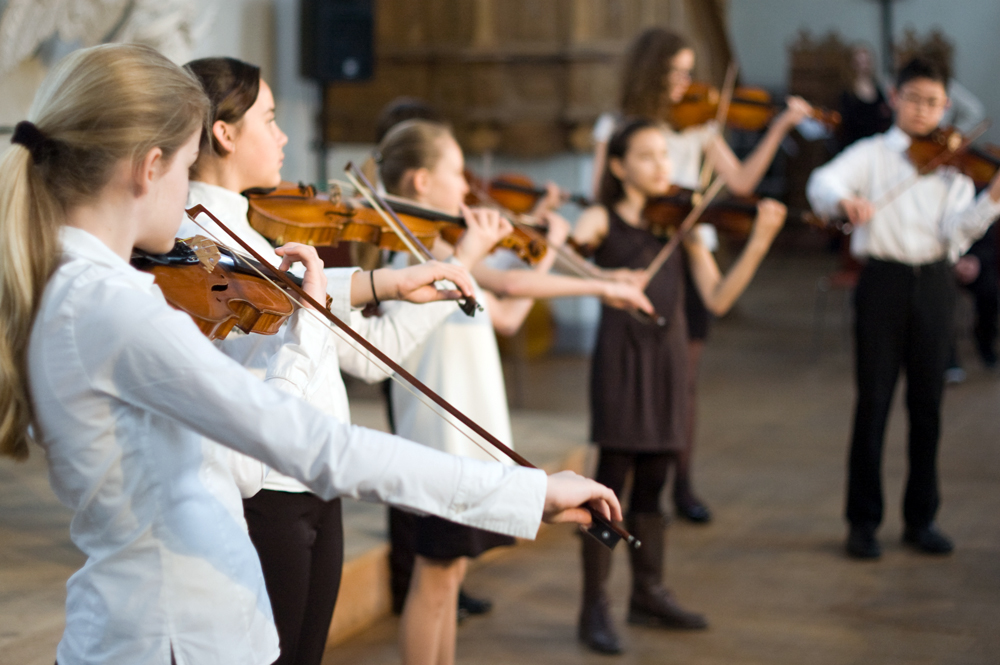 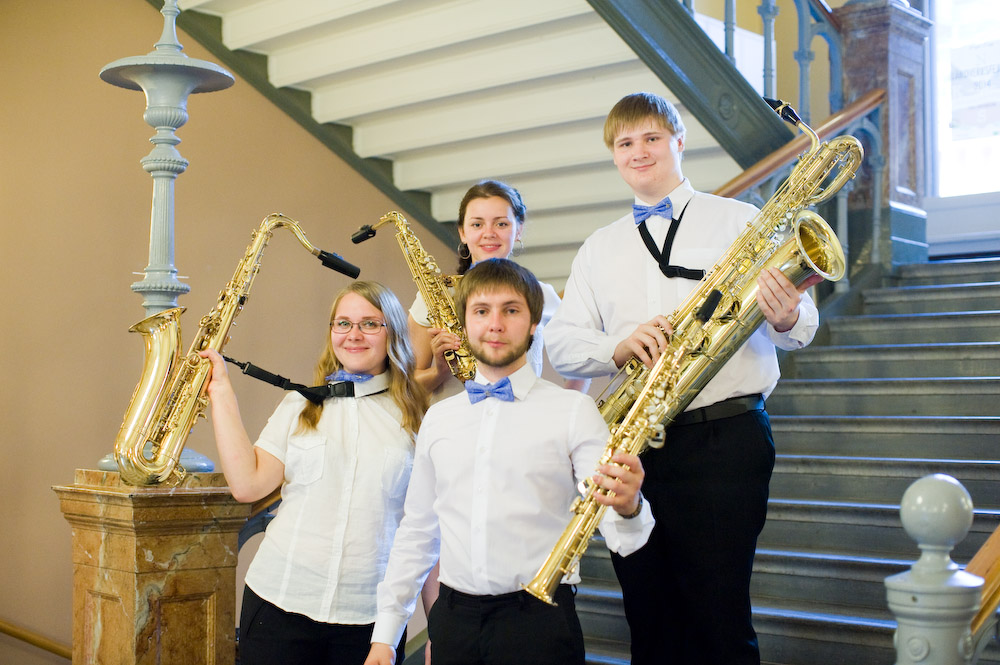 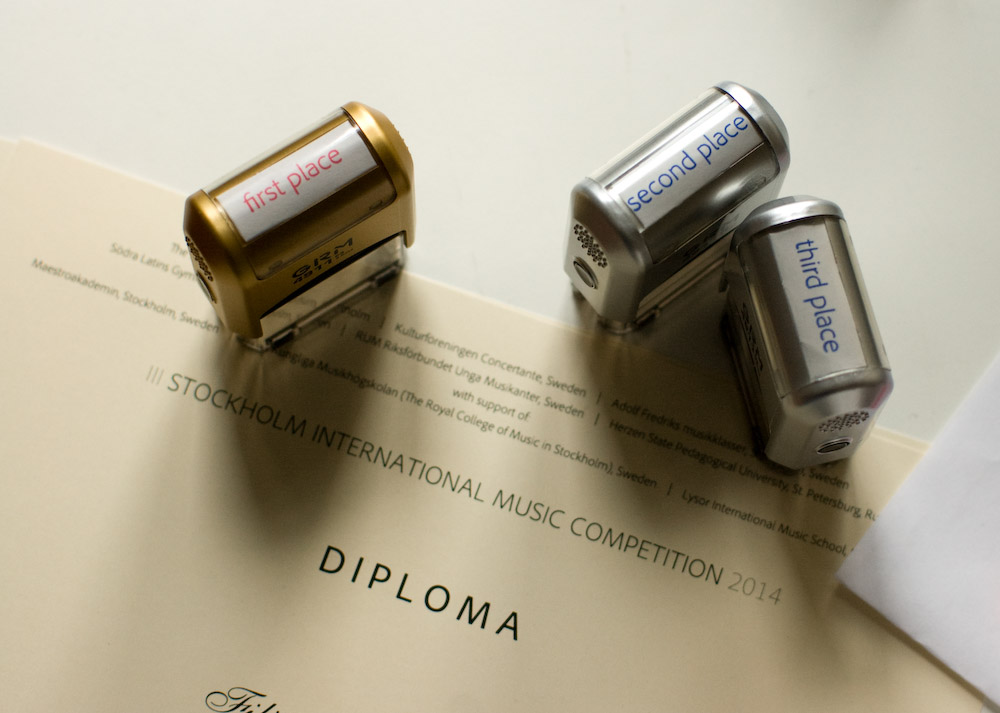 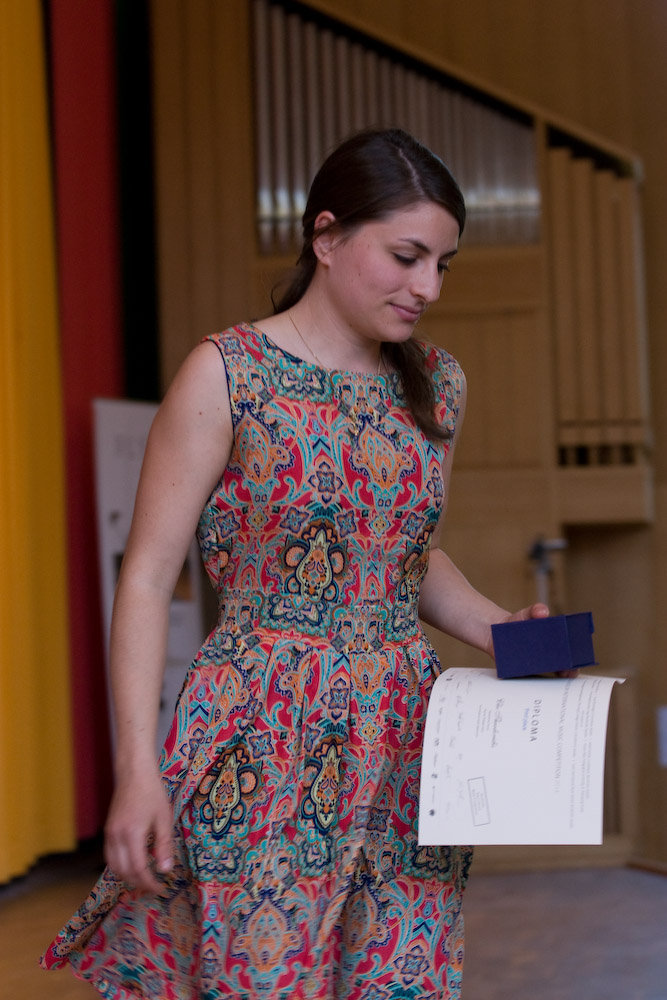 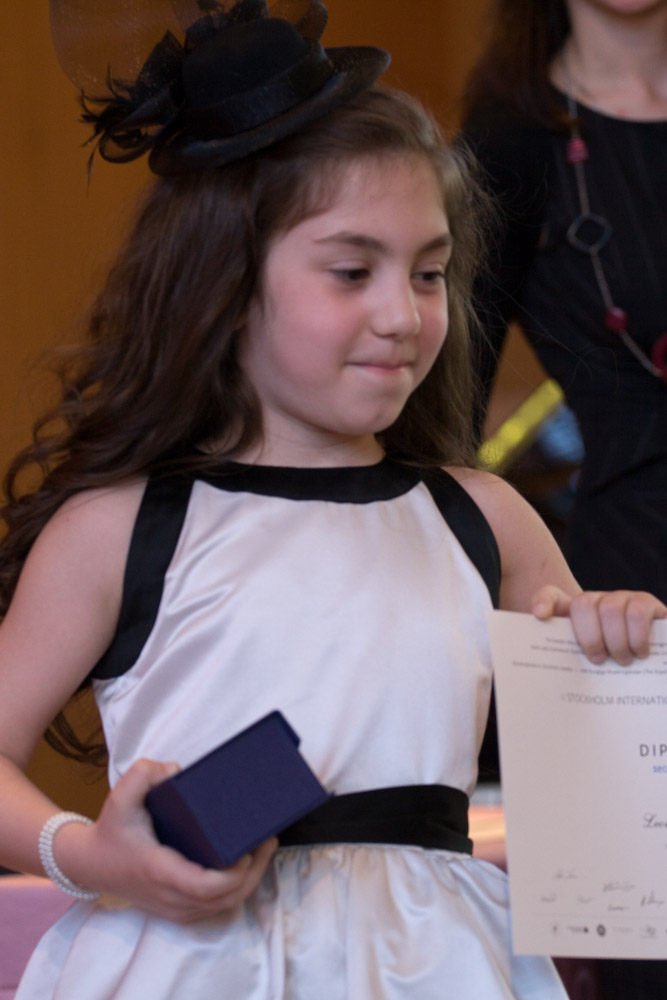 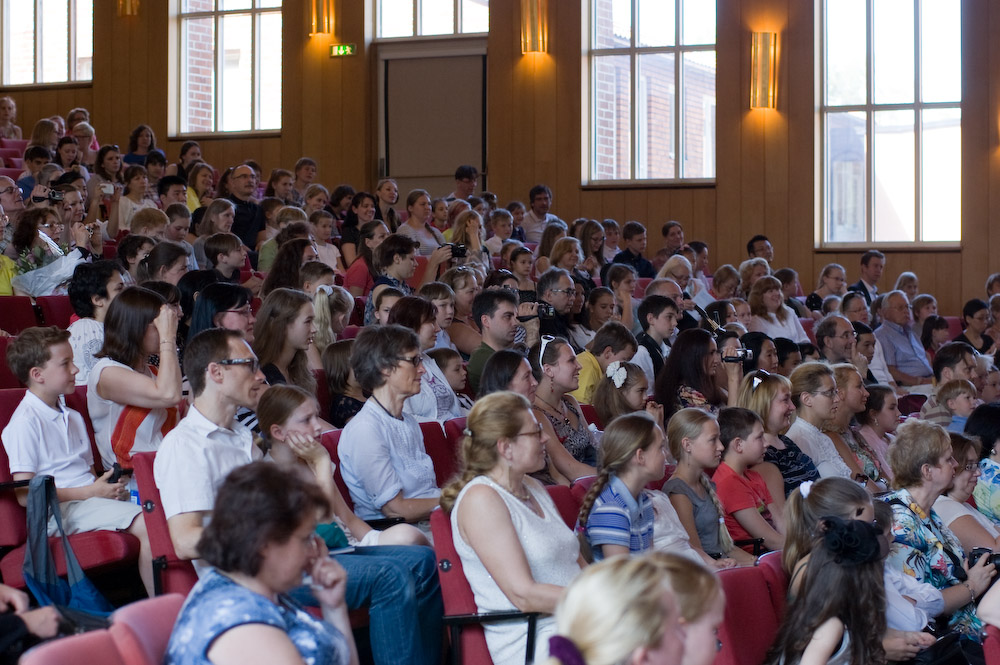 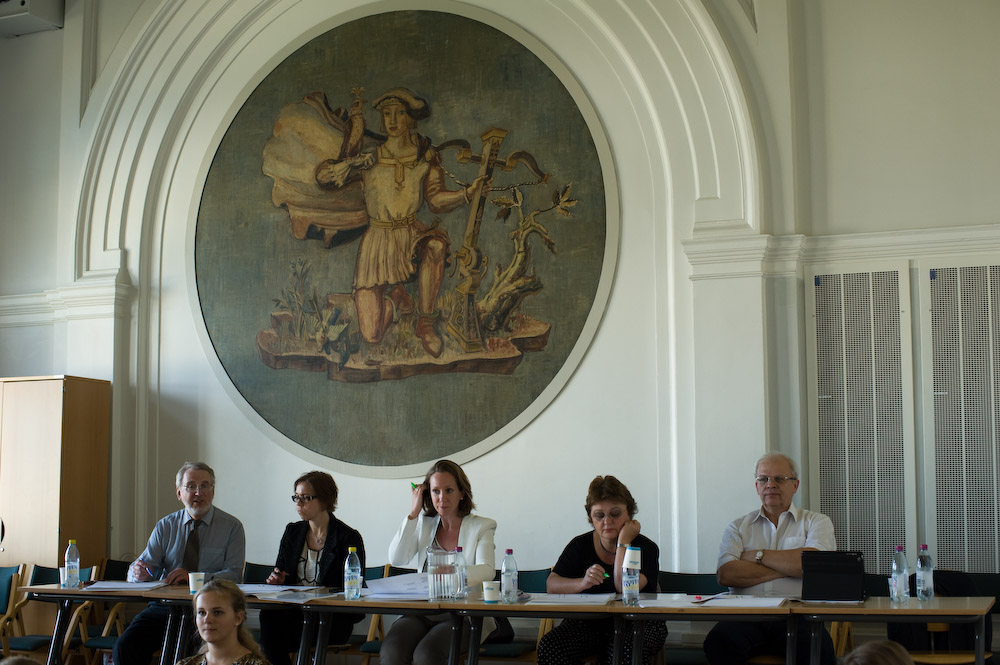 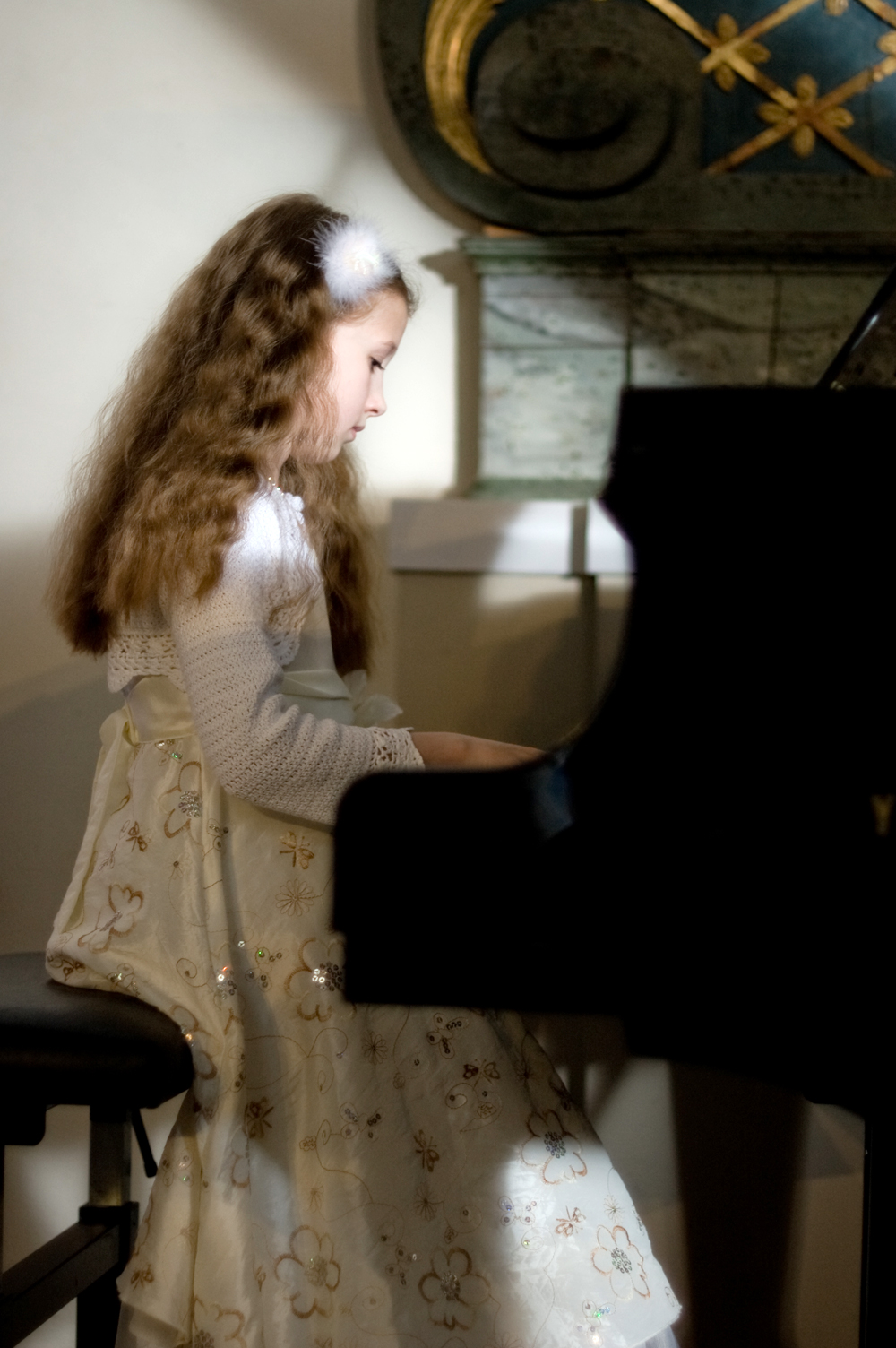 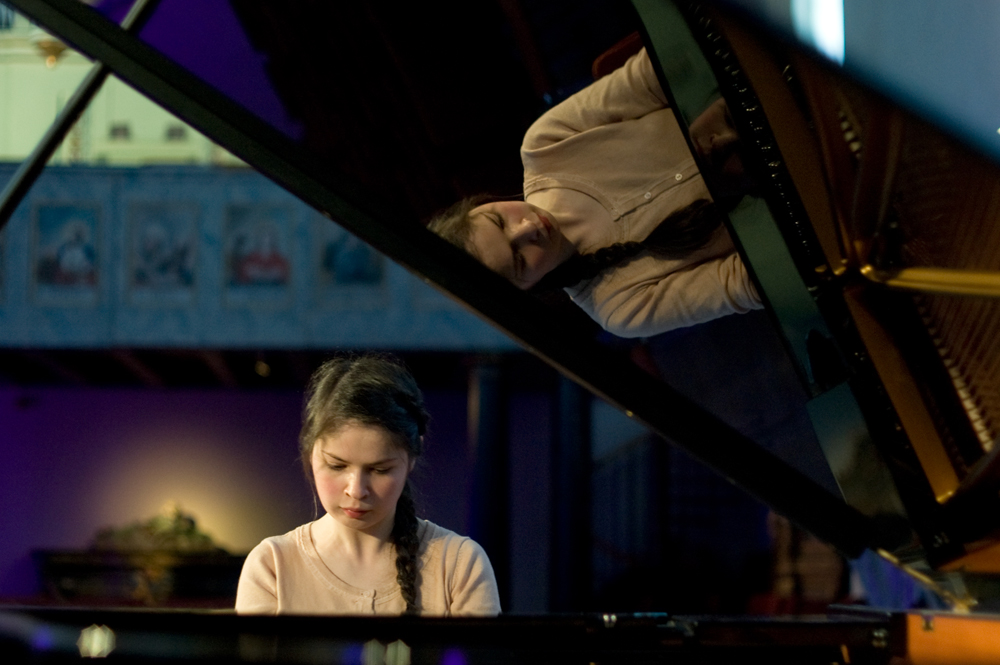 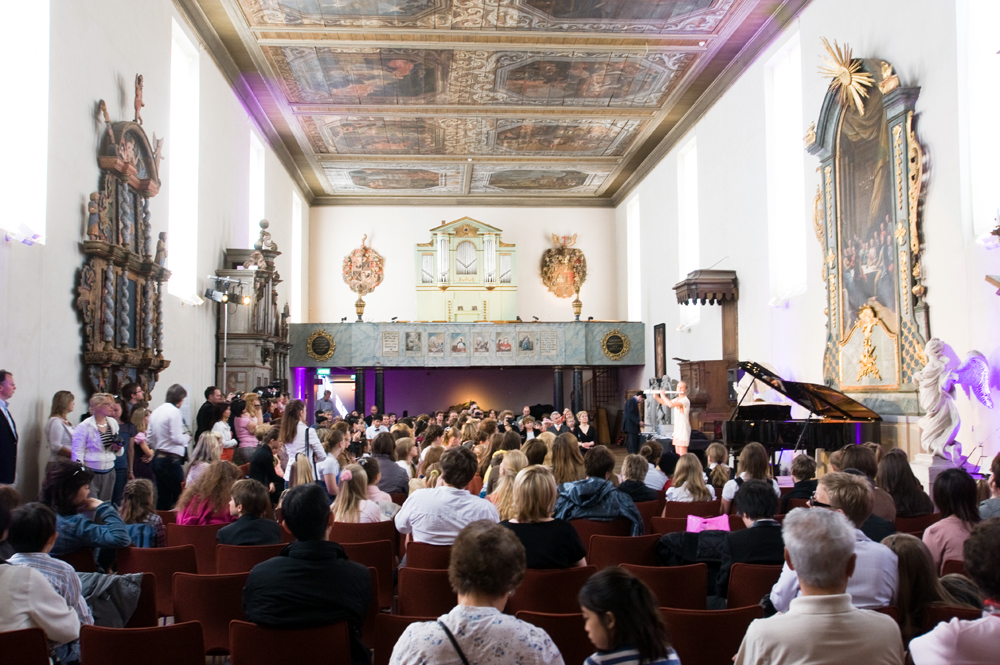 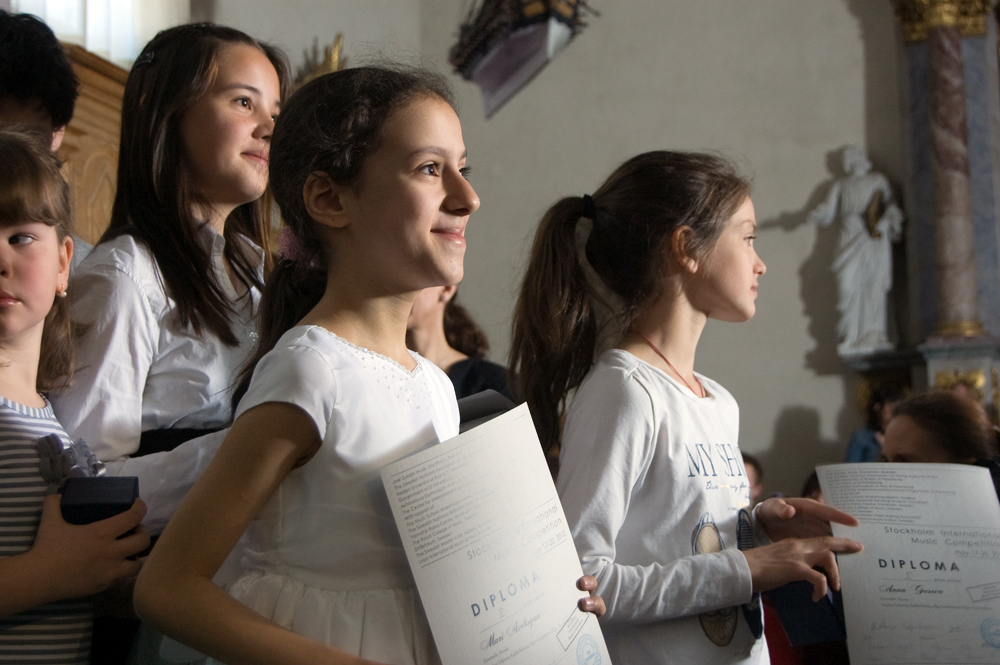 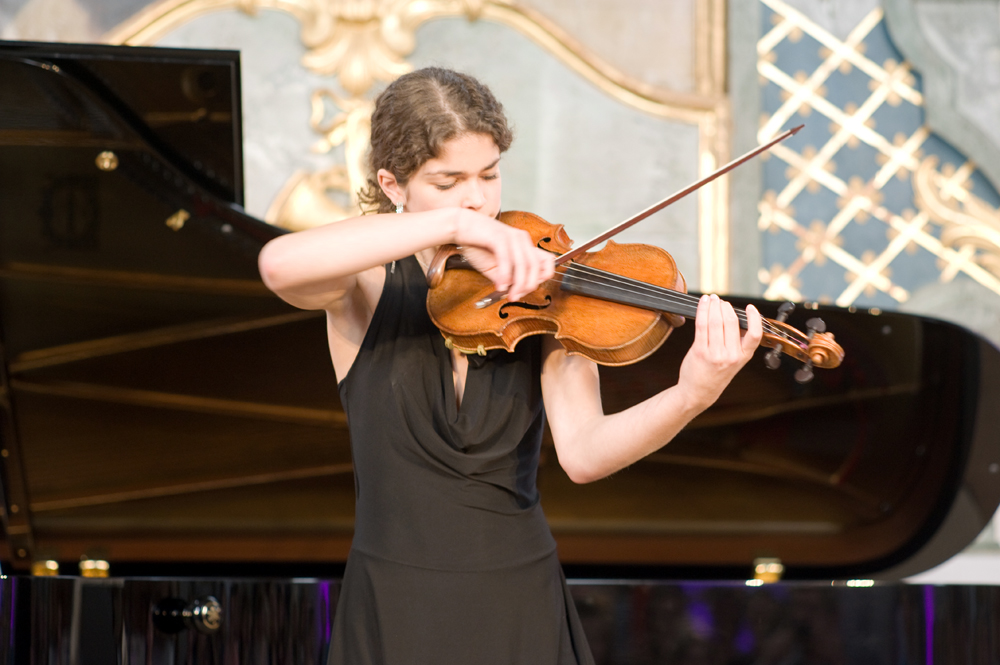 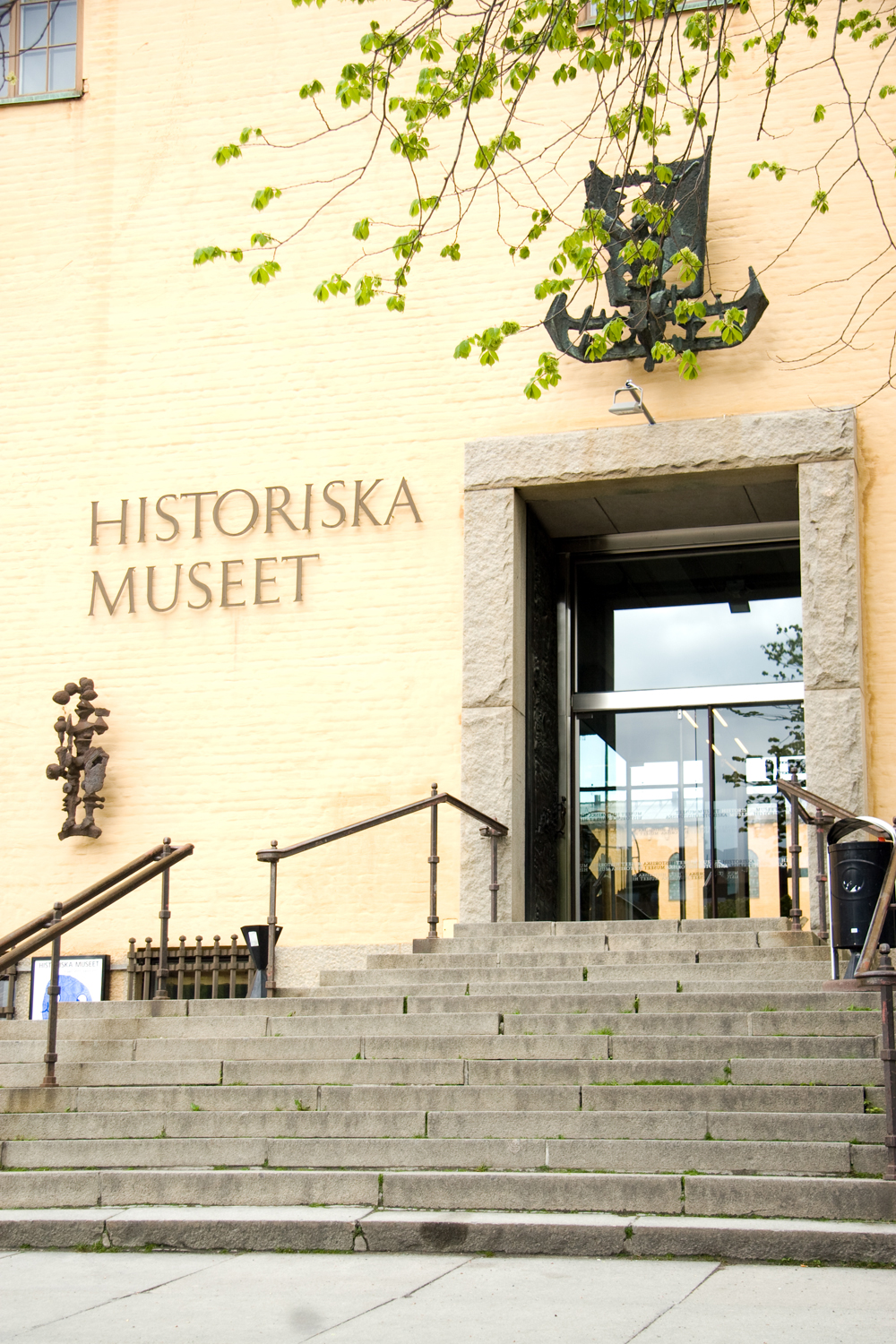 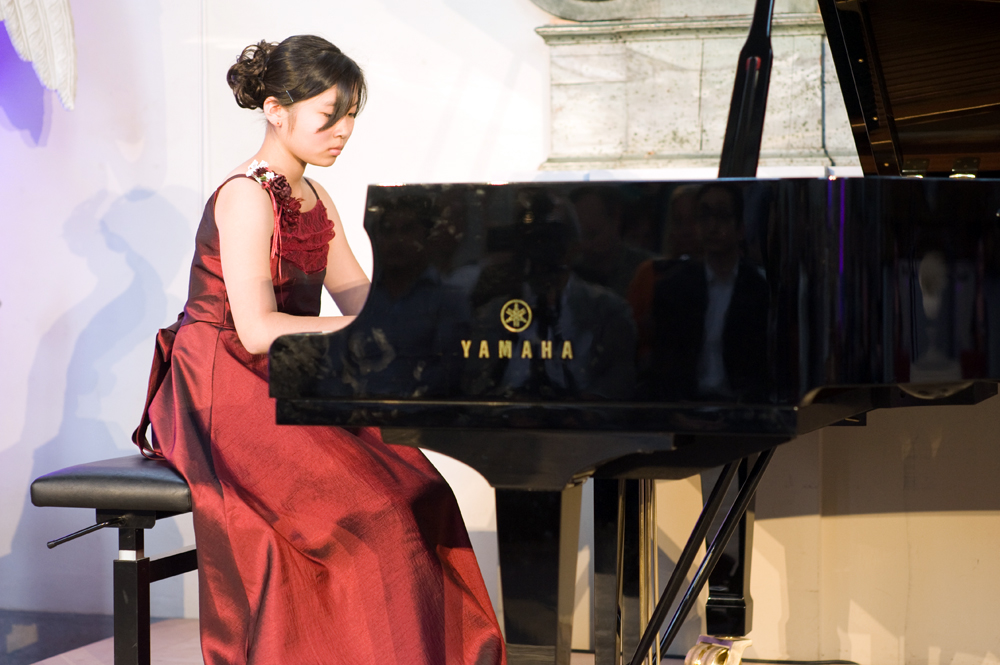 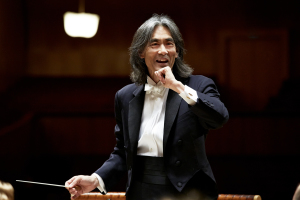 "The future of musical art tradition lies in the hands of the next generation. Competitions such as the 3rd Stockholm International Music Competition provide young musicians important steps towards their development as well as the means to broaden their musical horizons.

The next competition will take place in 2016.